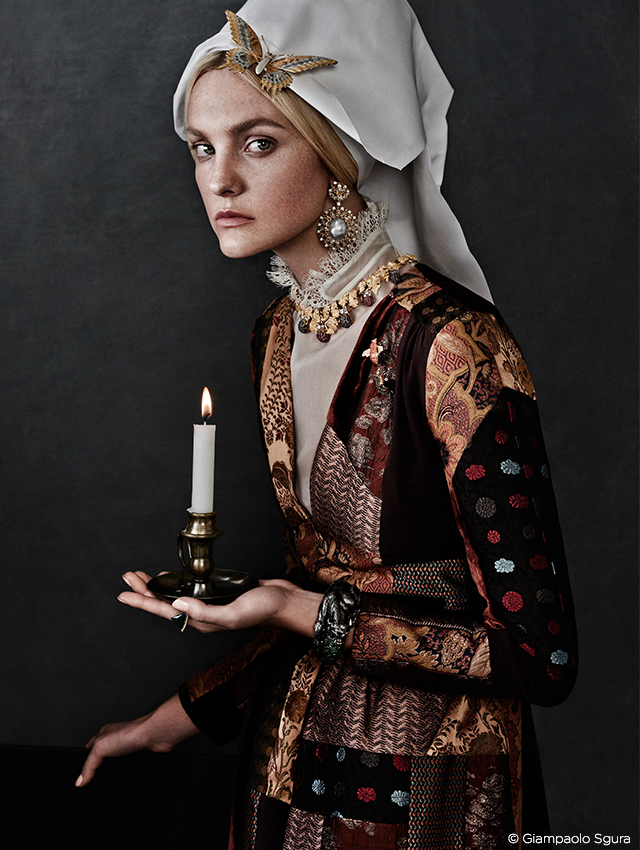 Last century, photographic legends Helmut Newton, Richard Avedon, and Guy Bourdin, reigned supreme which was a big blow to the industry. But to our benefit, they paved the way for a fresh lineup of faces behind the lens

in the latter half of the century with some new talent, that has joined the fashion force since the turn of the century. So who are the masterminds behind the most iconic fashion images spread across billboards, digital screens, or even the pages of magazines?

Head below to view the top 27 international fashion photographers to get inspired from.

Steven Klein is known for his high-profile advertising campaigns for various clients including D&G, Calvin Klein, Alexander McQueen, and Nike. Also a regular contributor to magazines like Paris Vogue, Arena, i-D, etc ! He has shared his work with Madonna, Lady Gaga, etc. His most recent work has been featured at the Gagosian Gallery, California.

Ellen von Unwerth is a director, photographer and fashion model. Starting her career in front of the camera as a fashion model and then moving towards being a director and photographer. She specializes in capturing fashion, advertising, and editorial photographs. Her works are included in tog magazines such as Vogue, Arena, The face, etc.

Bruce Weber is an American photographer and an occasional filmmaker. His fashion photography first appeared in the late 1970s in GQ magazine and talking about present times, he is known widely for his ad campaigns for Gianni Versace, Revlon, Calvin Klein. Some of his famous works could be seen in Vogue, GQ, Vanity Fair, etc.

Example of his famous shoots:

Ever wondered who was behind the famous Steve Jobs portrait for his autobiography?

It was him, Albert Watson, making his mark as one of the most successful fashion and commercial photographers during the last four years. Over the years, his striking images have made appearances in hundreds of covers of Vogue, and his work has also featured in countless publications like Rolling Stone, Time to Vibe, etc.

One of the first women to succeed in the fashion photography field! With over 20 years of experience, she has become an irreplaceable part of the photographic community. Her works can be seen in the list of clients which include rogue, L’Oreal and Victoria’s Secret.

Her photos have a bright emphasizes on her models’ skin texture and provide a beautiful candid feel to them.

Discovering her interest in photography at an early age of 14 years! Lara started posting self-portraits and photos of others. These clicks of hers caught the audience’s attention and helped her become popular. She now has photographed celebrities like Gemma Chan, Zara Larsson, etc. She has also worked with companies like Monsoon, Avon, etc.

One of the biggest force to reckon with, in the fashion industry. This confident and innovative photographer has pocketed almost 20 years of experience in the field of fashion photography. One thing about him is that he never starts his shoot without knowing his team and the clothes his models will wear.

Sgura has photographed a plethora of celebrities, including Katy Perry and Irina Shayk.

Zhang Jingna entered the photography stream at an early age of 18. Shortly after which she became a powerful influencer in the photography community. She has worked with renowned companies like Harper’s BAZAAR. Also been featured in Vogue! She also has been named under the Forbes top 30 lists of Asia. Her photos are emotional and feature magical elements.

Sample of her clicks:>

Cass Bird embraces diversity through her elegant fashion shoots. Her photos feature men, women, and children who all seem to be comfortable in their own skin.

She has produced videos for Vogue, Revlon, etc. and has clients including American Eagle, Zara, and Calvin Klein.

Mario Testino’s cultural and commercial zeitgeist has made him one of the most sought-after creative partners in the fashion and beauty industry. His works have been featured across magazines like Vogue, Vanity fair, etc. His successful advertising campaign has started from Burberry and Gucci to Dolce and Gabbana and Versace.

Julia Hetta, unlike many fashion photographers, uses natural light most of the time. This has given her fashion portraits a recognizable style.

Her portfolio often features texture, soft light, like they live in an alternate universe.

Peter Lindbergh is widely known for his black and white photography. He started shooting for Vogue in 1978 that is when he moved to Paris. His works have been published in top magazines like Vanity Fair, The New Yorker, etc. He has also received several awards for his flaunt less photography.

David Roemer has an eclectic mix of intersects: film, painting, and fashion photography. His portfolio too is as electric as his intersects. All his photos show a strong focus on colours and aimed at creating expressive portraits. He has photographed many famous actors and models including Barbara Palvin and Jessica Chastain.

Irving Penn was an American photographer known for his portraits, still life’s and fashion photography. Penn had worked at Vogue magazine, clients including Issey Miyake, and Clinique. His works still continue to inform the art of photography.

Kai’s expertise includes capturing portraits, fashion photography, commercial, etc. He joined as a graphic designer at the age of 18. Kai has worked with various famous artists like Nicolle Kidman, Jennifer Lopez, Katy Perry, etc. and also shot for magazine and brands such as Burberry,

Tim Walker’s models have been gracing the covers of various famous magazines. His dreamy and unusual style makes him an icon in the fashion photography field.

Walter’s photos are an amazing combination of fine art, fashion and fantasy. He regularly works for Vogue. Also known for his short films!

James is a fashion and beauty photographer whose passion turned him from a trash can factory worker to a professional and famous fashion photographer. He is the main photographer of Victoria’s Secret. His works have been published in Marie Claire, American Photo, Vogue, etc.

Mert works in collaboration with Marcus. Their work and style is influenced by Guy Bourdin, the famous photographer. Alas mostly worked as a fashion photo modeler and Piggott his assistant photographer.

Lindsay Alder is a portrait and fashion photographer, educator and even an author. Her works can be viewed in Fault, Zink Magazine, Professional Photographer, etc. Her books have also made it to the top 10 book on Amazon in 2011.

Graduating with a degree in sculpture! Daniel Jackson’s knowledge of shapes has helped him light his models in the most flattering way.

Jackson has worked with professional models like Doutzen Kroes and Gigi Hadid. His work has been featured in i-D, VMAN, and more.

Formerly known as Marielle Warin, Sarah is a 78 year old photographer who has been a part of the fashion industry for decades.

Her atmospheric and romantic photos were always reminiscent of dreams. Her photo clicking arts were so unique that she quickly became a respected figure in fashion photography.

Moon has worked for Vogue, Dior, Comme des Garçons, and various others.

Horst has been shooting for Elle, Numero, Another- man, etc. His style of photography includes creating fairytale-like scenes that seem to have a dark side.

Horst is a masterful storyteller and uses soft light and interesting outdoor and indoor locations.

Like his father, Patrick Demarchelier, Victor took up photography. It seemed to be inherited in his genes. His works use simple concepts to make big statements.

He has shot for a variety of major magazines and still continues to excel in the field of fashion photography.

This France photographer always makes it in the list of top French photographers and never misses a chance because of his exceptional photography skills.

Mert Alas & Marcus Piggot who are famously called Mert and Marcus are popular fashion photographers who collaborate for photoshoots. They click photos mostly based on beauty, female power, and fashion. They have collaborated for many popular brands including Dior and Givenchy.

These were the top international fashion photographers of 2021 to get inspired from. 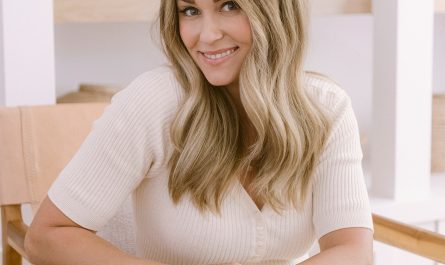 Top 20 Fashion Influencers in the World 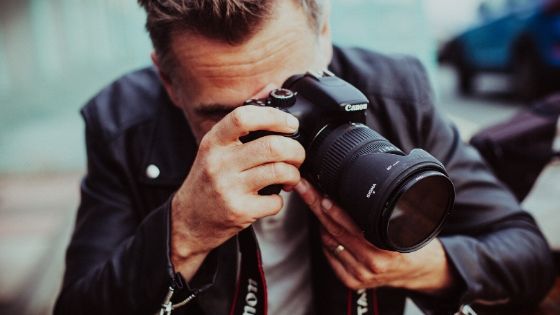