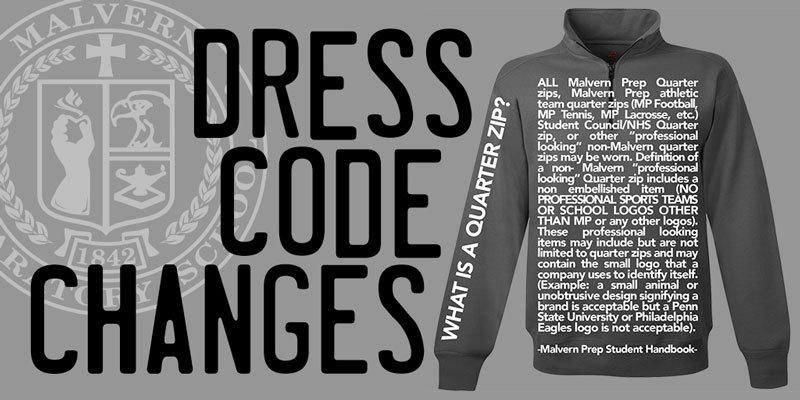 Fashion is undoubtedly, one of the biggest entities to exist in our societies. Today, we are defined by our fashion sense, a lot of times. Of course that isn’t true for billionaires like Mark Zuckerberg, Jeff Bezos, and Bill Gates, who like to stay simple when it comes to clothing. But for us common people, our fashion sense shows you well caught-up we are with the latest trends and pop-culture stigmas. Though this is wrong, we cannot deny the fact that our clothes define us today.

Keeping in mind how important fashion is, we can easily see how fashion trends have evolved over the years. We have witness everything, from classy suits to “cool” ripped t-shirts. Nonetheless, it is safe to say that fashion has witnessed waves of numerous changes in trends and it is still surviving. One of the most integral sections of fashion is casual clothing, because it’s something we all wear everyday; they’re like our comfort clothes. Therefore, in this blog, I’ll be telling you about casual fashion changing over the years.

Casual Wear: One of the Most Profound Changes of the 21st Century

I happen to own 17 pairs of sweatpants, but I am a convert to casual. As a teen, I scoffed at the wrinkled khakis of my high-school colleagues and scoured the thrift stores of the most non-casual clothes I could find—wasp-waist wool dresses, opera gloves, and evening bags. By my mid-20s, I realized I no longer wanted to pry my 6-foot-tall body into uncomfortable clothes and stay in them for hours. While my Clergerie-clad best friend chased down taxis and potential husbands in 3-inch heels, I chose cowboy boots and a pair of overalls that same friend said made me look like an oversized baby. For me, casual is not the opposite of formal. It is the opposite of confined.

The casual style of Americans uniformly stresses comfort and practicality—two words that have gotten little attention in the history of fashion but have transformed how they live. A hundred years ago, the closest thing to casual was sportswear—knitted golf dresses, tweed blazers, and oxford shoes. But as the century progressed, casual came to encompass everything from worker’s garb (jeans and lumberman jackets) to army uniforms (again with the khakis). Americans’ quest for a low-key style has stomped on entire industries: millinery, hosiery, evening wear, fur, and the list goes on. It has infiltrated every hour of the day and every space from the boardroom to the classroom to the courtroom.

Americans dress casual. Why? Because clothes are freedom—freedom to choose how people present themselves to the world; freedom to blur the lines between man and woman, old and young, rich and poor. The rise of casual style directly undermined millennia-old rules that dictated noticeable luxury for the rich and functioning work clothes for the poor. Until a little more than a century ago, there were very few ways to disguise your social class. You wore it—literally—on your sleeve. Today, CEOs wear sandals to work and white suburban kids tweak their L.A. Raiders hat a little too far to the side. Compliments of global capitalism, the clothing market is flooded with options to mix-and-match to create a personal style.

Casual Fashion Over the Year

Fashion trends change so fast that sometimes it’s hard to keep up. But did you know that looking at old fashion trends can tell you a little bit of history from that time? Seeing what people wore can help you imagine what a place was like 30, 40 or even 100 years ago. Here’s how casual fashion has changed in the past century:

The 1920s were an exciting time in the United States and around the world. World War I was over, people had jobs and money, and women’s rights were changing. In 1919 in the US, women got the right to vote. Overall, people were feeling good, and this showed in the clothes that everyone was wearing. Women dressed in the “flapper” style. This included dresses with fringe, short haircuts, and bright makeup. Men wore suits, suspenders and bowler hats.

Just like in the 1920s, the style in the 1950s reflected people’s happiness after a war ended. World War II was over, and fashion changed as a result. During this time, women wore dresses that showed off their figure more. Hairstyles changed from the short bob of the 1920s, to a longer style with curls instead. For men, the 1950s brought the “greaser” style. This included men wearing jeans, a white T-shirt, and black leather jackets.

Groovy! The 1970s are known for a lot of activism and the “hippie” movement. Clothing during this time period was very colorful, and included tie-dye, bell-bottom pants, and mini skirts. For the first time in a long time, both women and men had long hair. Men also started to have mustaches and beards again. The 1970s were all about music and good times, so people’s clothes reflected that.

Style in the 1980s was influenced a lot by music. During this time punk rock, rap, and heavy metal music became very popular. Women’s hair and jewellery were big, and their makeup was bright with lots of colors. People involved in the punk rock world wore a lot of black clothing with heavy eyeliner. Both men and women wore a lot of fitness clothes; this included a lot of colorful tights.

The 1990s were more down-to-earth than the 70s or 80s. Women still had big hair, but makeup was more natural looking. Many people wore jeans and plain colored shirts along with Converse shoes, which became very popular. During this time, a lot of people also started to get more piercings than in other decades.

Today, people dress based on many different influences. Some fashion choices are even based on looks from past decades, like the ones we talked about here. Trends change all the time, but you can keep up with the latest styles by watching TV or seeing what your favorite Celebrities wear. Unless you like it your way. In that case, just wear whatever you feel like today!

The History of Camera and its First Usage

7 HABITS OF A HAPPY PHOTOGRAPHER