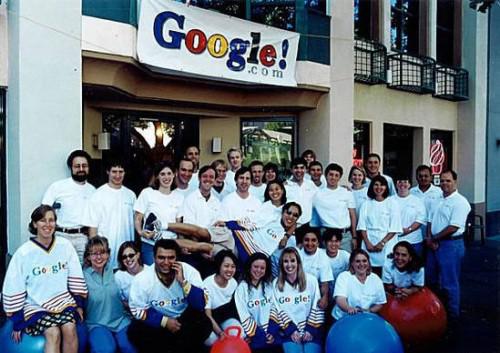 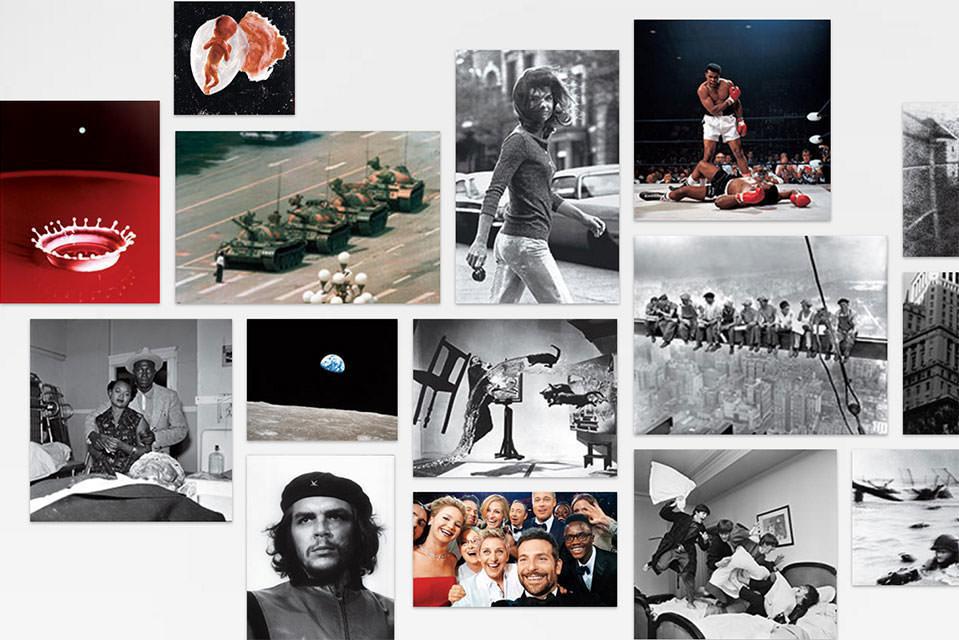 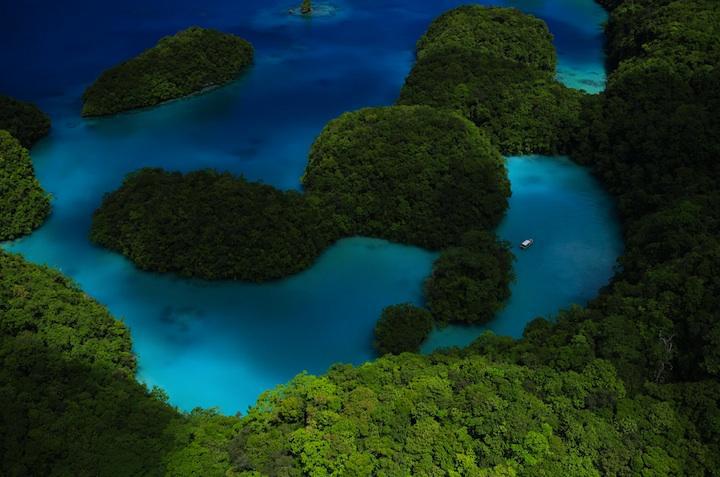 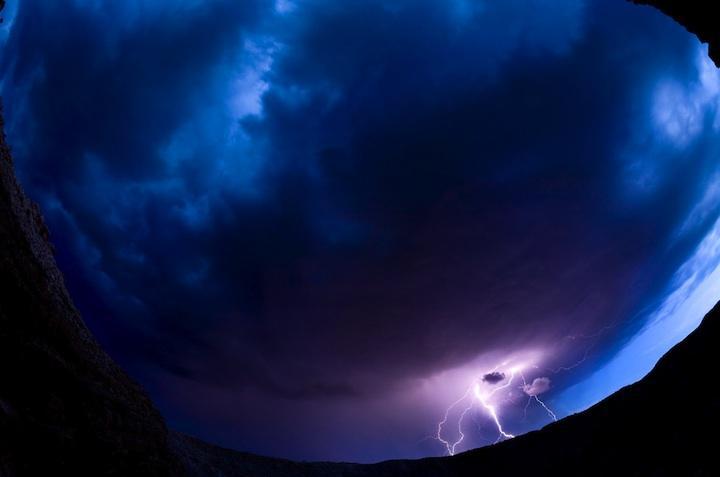 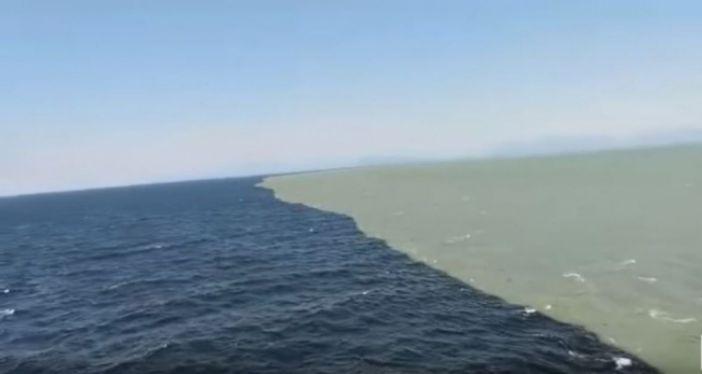 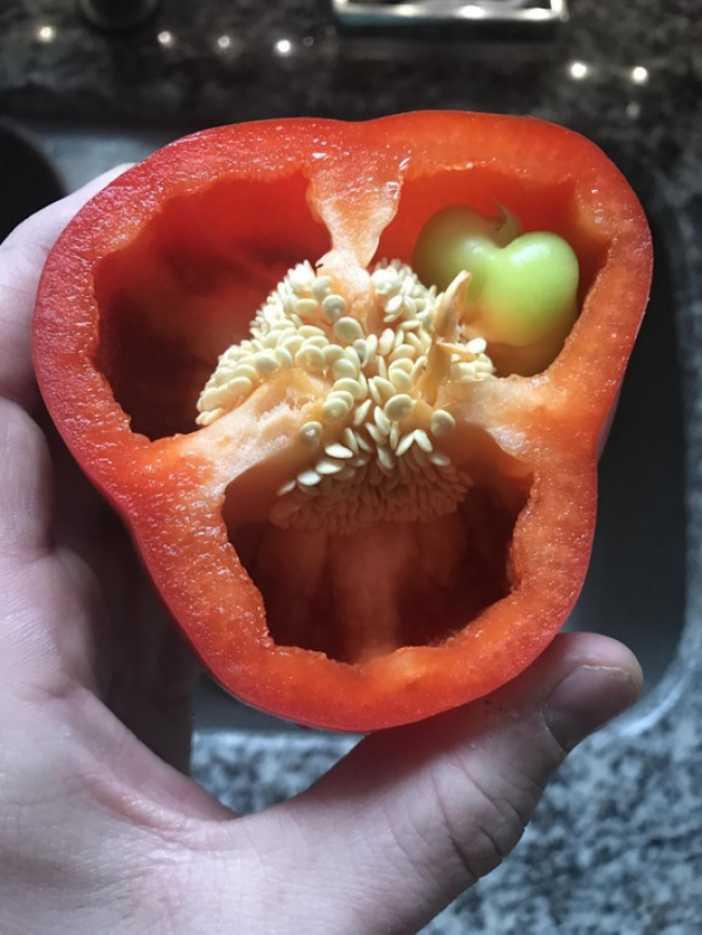 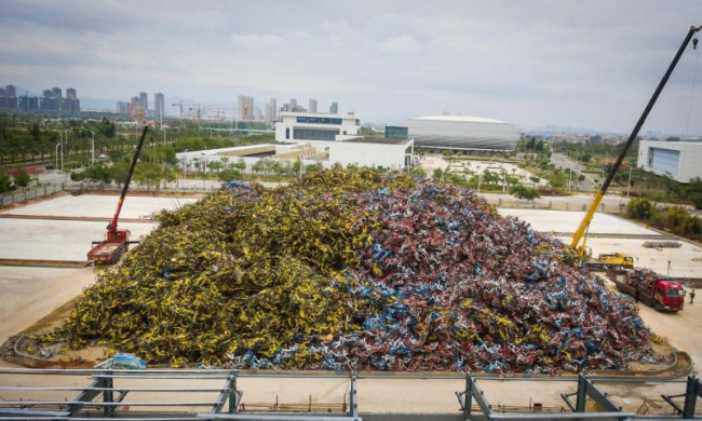 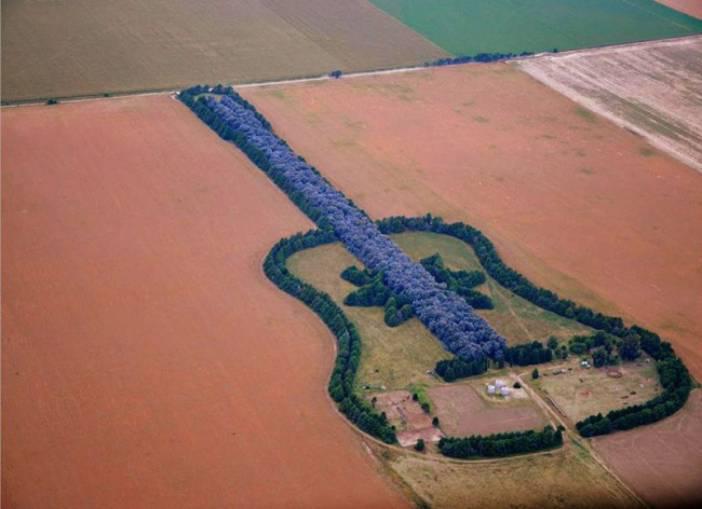 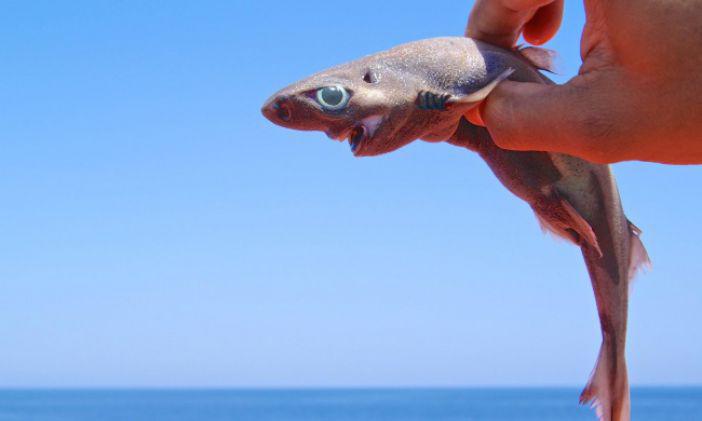 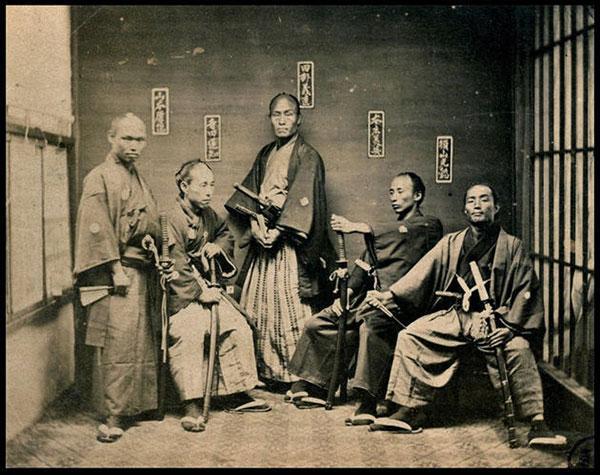 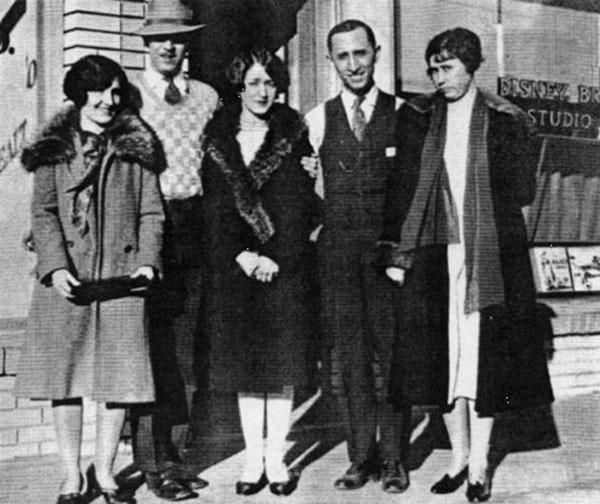 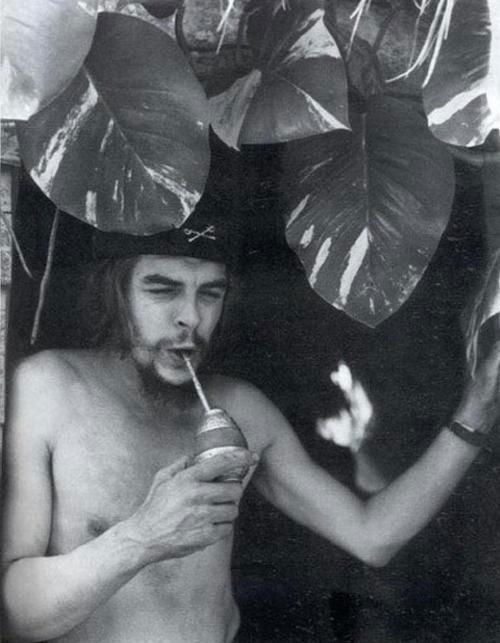 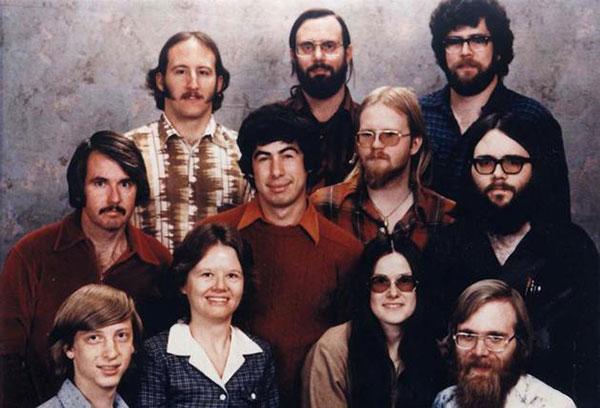 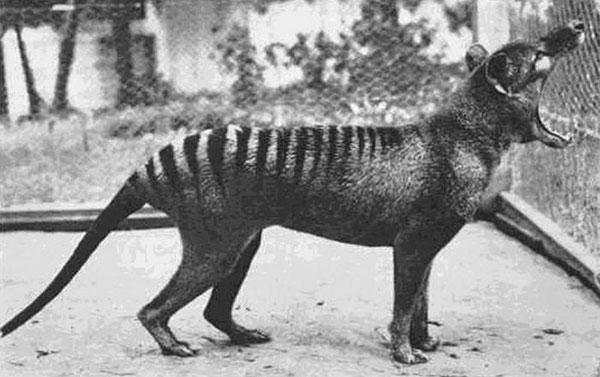 Amazon has come up with a fashion photography studio called ‘Blink’...